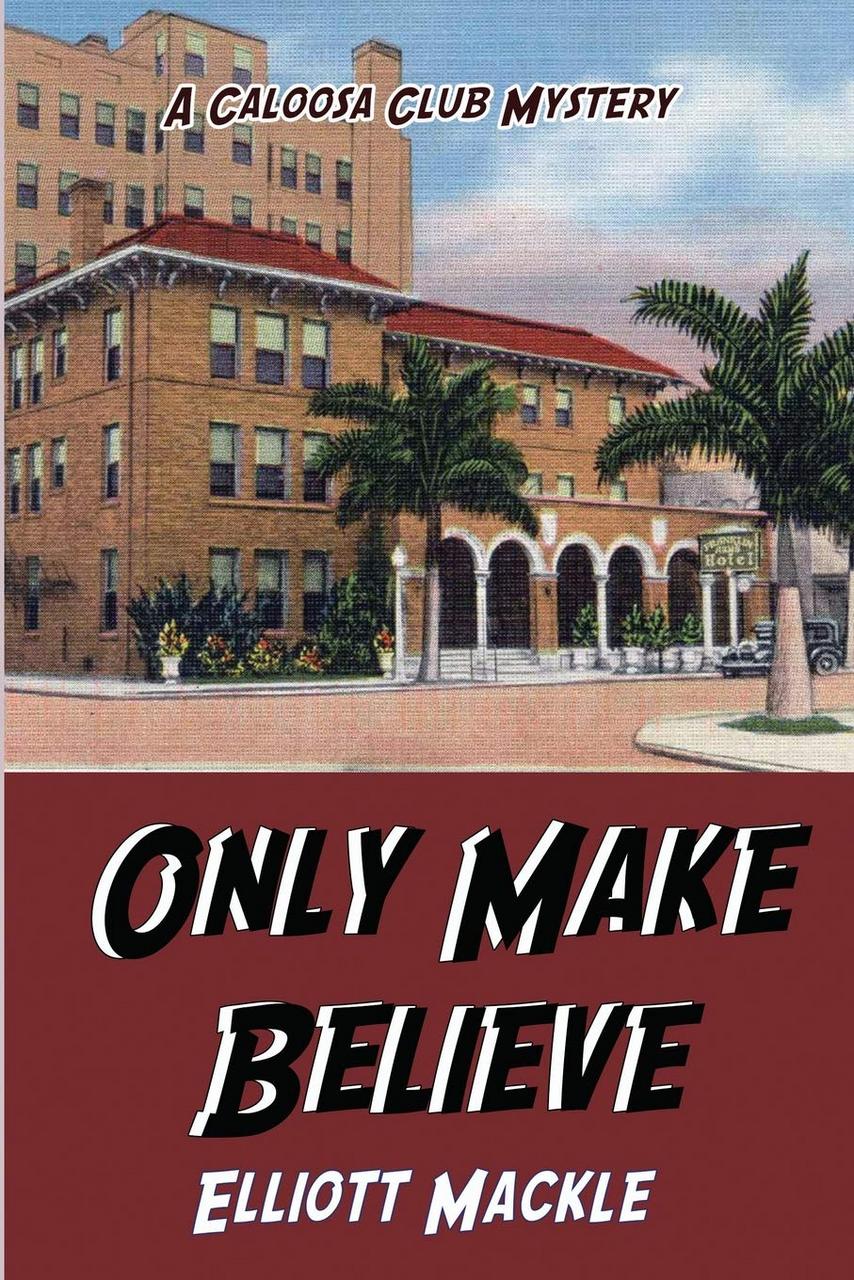 It’s amateur night at the ultra-private, members-only Caloosa Club on the Fort Myers, Florida, riverfront. Trouble begins when the fat lady sings. Her triumph is sweet. But, only hours later, the diva lies near death in a hotel room upstairs, the victim of a vicious beating. Hotel manager Dan Ewing and his sidekick, Lee County Detective Bud Wright, soon discover that this was no lady and that a variety of unsavory characters hoped to dance on the dead diva’s grave. In Southwest Florida in January 1951, almost anyone who wanted to have a little illicit fun put his—or her—life on the line.

Dan, a World War II veteran who survived Japanese torpedoes, five days on a life raft and the death of his Navy lover, feels he’s found more safety and freedom than any gay man might expect. Dealing cards, serving untaxed mixed drinks and selling the services of escorts of both sexes, he acts as if he has nothing to lose. Yet he does. Bud, his secret lover, is a former Marine sergeant twice decorated for valor. Strong and brave but deeply conventional, he lives with the uneasy knowledge that every time he and Dan make love they commit a felony according to the laws he is sworn to uphold.

The Caloosa, exposed to the pitiless glare of a front-page homicide investigation, attracts unwanted attention. The mounting pressure, instead of forging a stronger bond between Dan and Bud, threatens to tear them apart. As the jeopardy to both escalates, Dan realizes he may lose the one man who holds the key to the peace and harmony of his postwar world.

Elliott Mackle has been called “the Tom Wolfe of gay fiction” and “a gay Pat Conroy.” His first novel, "It Takes Two," was compared to the work of Christopher Bram and Carl Hiaasen. "Only Make Believe" is a sequel, set two years after the conclusion of the earlier tale. Mackle is also the author of "Captain Harding and His Men" and the multiple-award-winning "Captain Harding’s Six-Day War."