"This Is the Army," a World War II soldier show by Irving Berlin 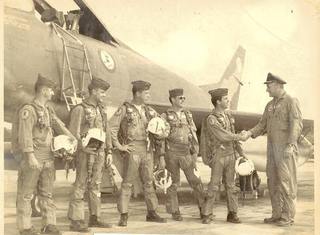 Apollo with Face of Antinous in Tripoli Museum