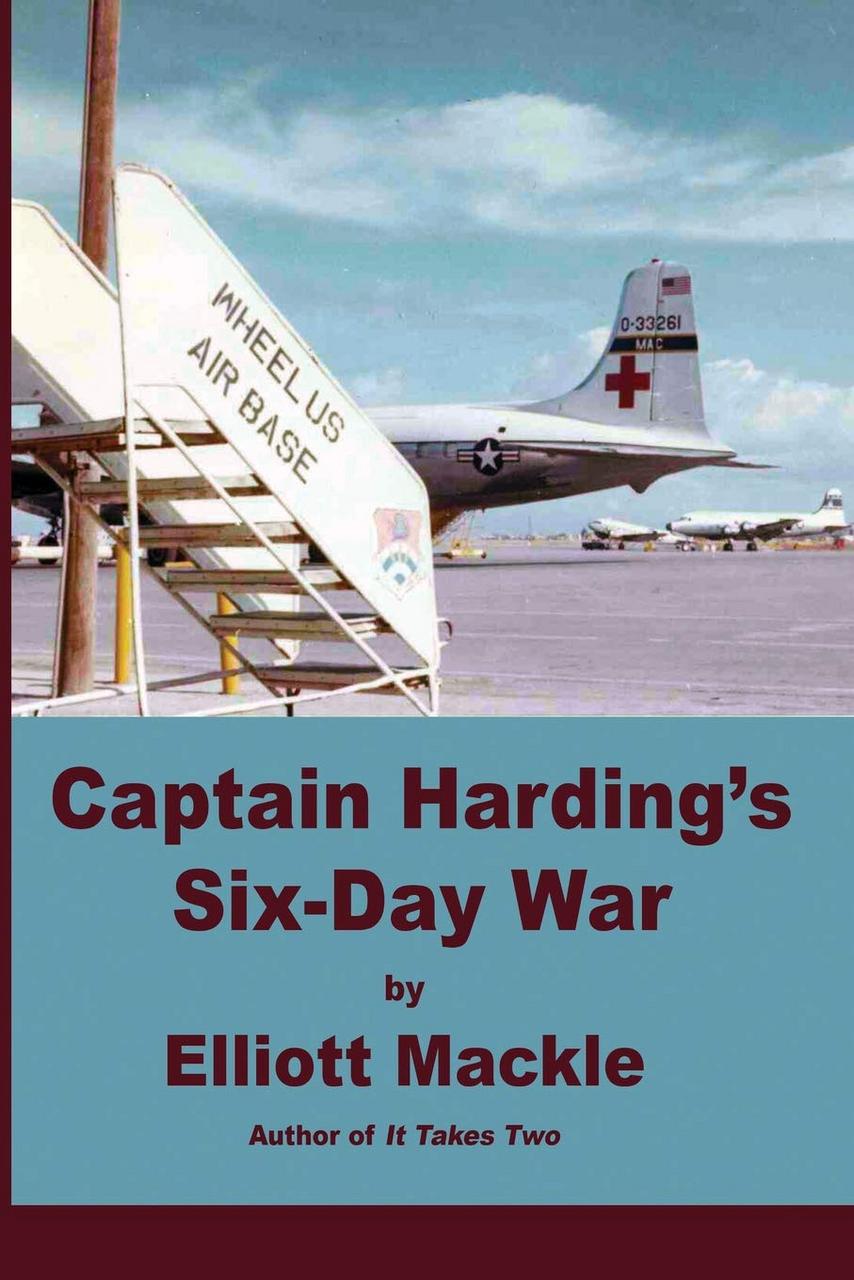 "Mackle is an incredibly successful storyteller. He has crafted a suspenseful, credible plot, with fully rendered, enjoyable characters, and clever, believable dialogue." -Out In Print

“Military veteran Mackle's resonant story, set with Catch-22 authenticity against the backdrop of the Six-Day War, spans an emotional spectrum from lusty horniness to nuanced romance with literary polish and story-telling punch.”—Richard Labonte, Books to Watch Out For


Assigned to baby-sit a loose-cannon colonel at remote Wheelus Air Base, Libya, handsome, hard-charging Captain Joe Harding spends his off-duty time bedding an enlisted medic and a muscular major, then begins a nurturing friendship with the American ambassador's teenage son. The boy swiftly develops a crush on the man, feelings that Joe, a Southern gent with a strong moral sense, feels he cannot acknowledge or return. Joe's further adventures and misadventures during the course of the novel involve a clerk's murder, a flight-surgeon's drug abuse, a fist-fight in the officers' club bar, a straight roommate whose taste for leather gets him in trouble, the combat death of Joe's former lover, and participation in an all-male orgy witnessed by two very married but somewhat confused fighter jocks.

In the run-up to the 1967 war, a mob attacks the embassy in nearby Tripoli and the deranged colonel leads an attack an Arab warship. To bring the pilots and their airplanes safely home and keep the United States out of the war Joe has two choices: either come out to his closest, straightest buddies or know himself to be a coward, a failure and a traitor to everything that he holds dear.