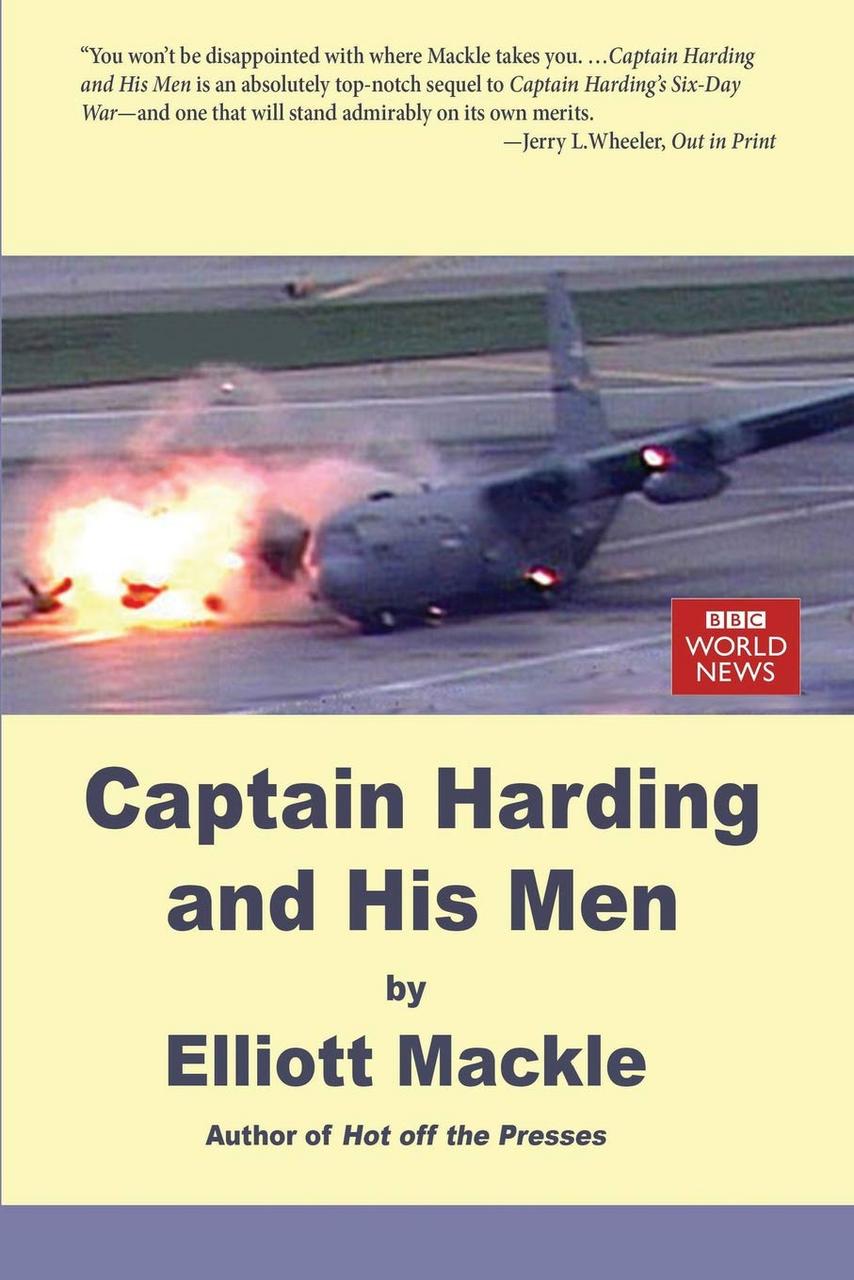 Captain Harding and His Men

Out in Print
Rave Review from Jerry L. Wheeler
Impressions of a Reader Rave Review
The verdict? Grade A.
Amazon.com
Five-star reader reviews on Amazon
Reviews by Jessewave
Five-star review by Sirius

• Elliott Mackle has become one of our best novelists with just three published books!
• Don't miss out on the sequel to one of the hottest gay romances published yet
• This promises to be one of the highlights of 2012

When a C-130 bound for Southeast Asia explodes on takeoff at remote Wheelus Air Base, Libya, handsome, hard-charging Captain Joe Harding instinctively realizes that the cargo list––“medical supplies and radio tubes”––was faked. When Joe’s newly-married workout buddy does a swan dive off a fifth story balcony in downtown Tripoli, Joe refuses to accept the semi-official verdict: suicidal depression. And when Joe’s tennis partner, the son of the American ambassador, decides to celebrate his eighteenth birthday by appearing unannounced at Joe’s BOQ door, the potential difficulties of their love-match must be addressed––seriously and without delay.


Continuing the adventures and misadventures begun in Elliott Mackle’s multiple-award-winning “Captain Harding’s Six-Day War,” Joe and his fellow officers and airmen contend with a highly decorated but sexually abusive wing commander (who happens to be Joe’s boss), a closeted Pentagon official fighting to save his career, a CIA agent who may be an imposter, and shipments of British weapons that fall into the hands of anti-royalist rebels. When a kidnapping goes terribly wrong, Joe must fight for everything he holds dear: duty, honor, country and love.