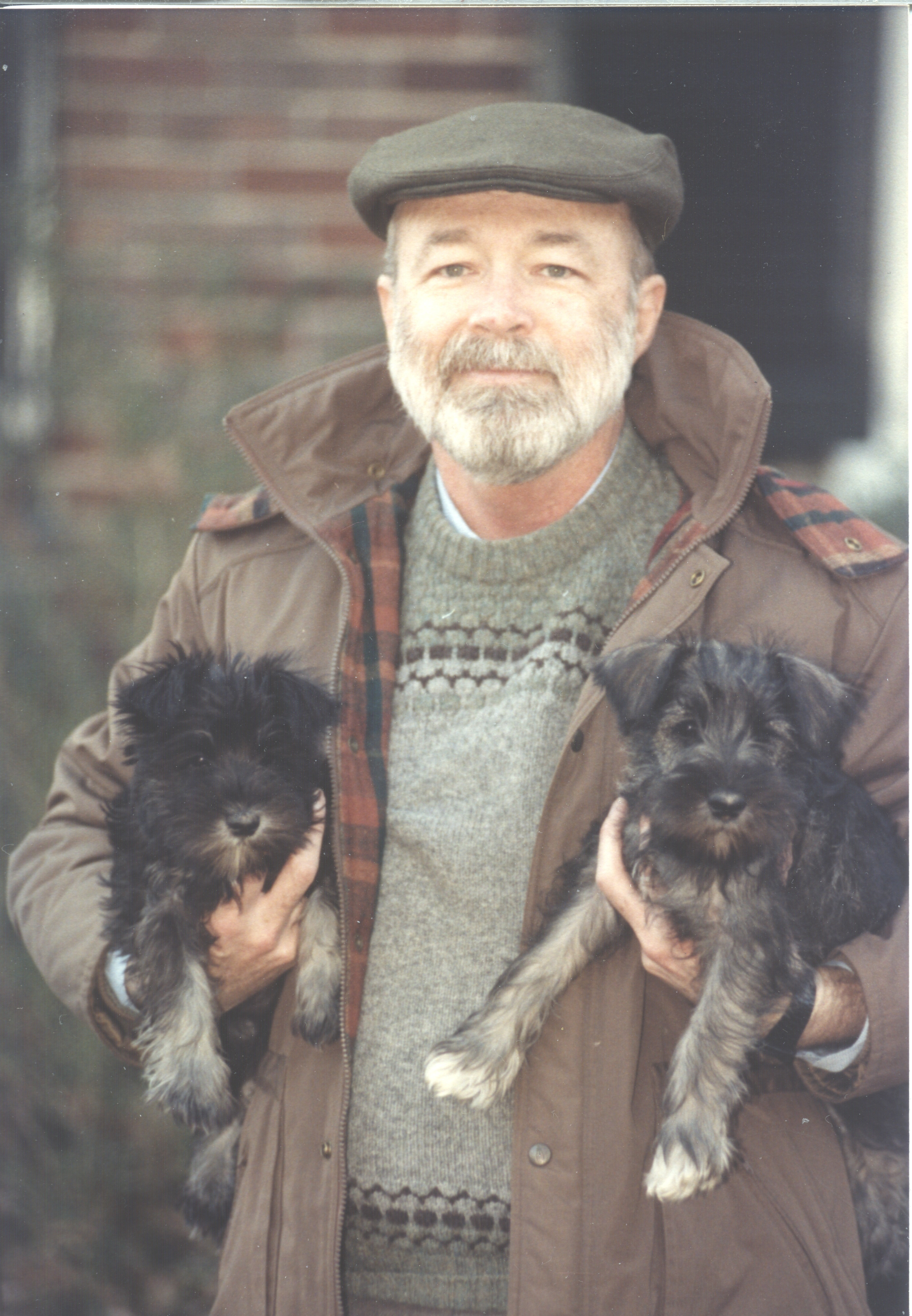 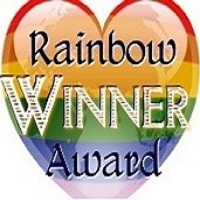 Named Best Book of 2011 by Speak Its Name 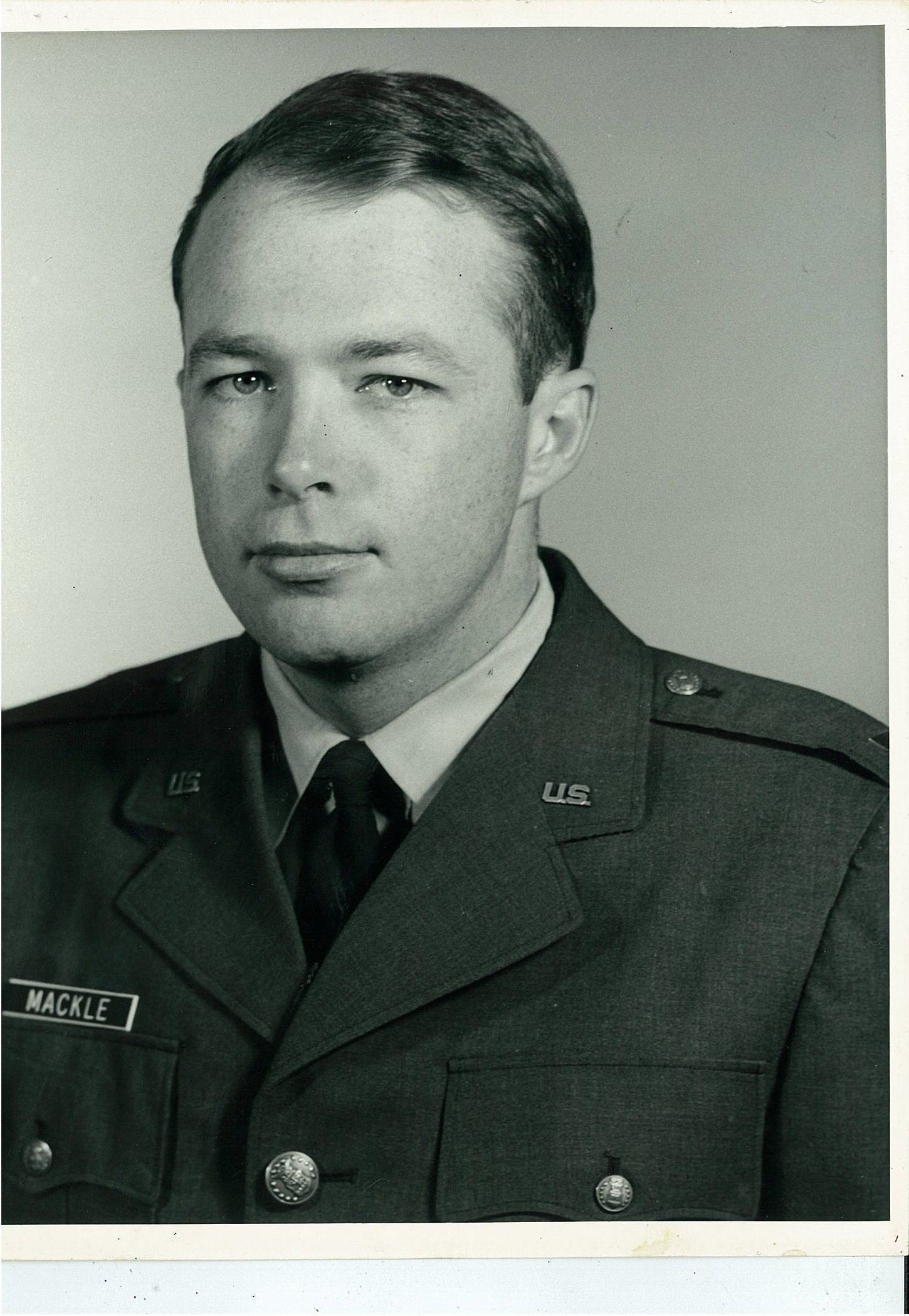 Elliott Mackle served four years in the United States Air Force during the Vietnam era, achieving the rank of captain. He was stationed in Italy, Libya and California, the latter the setting for Welcome Home, Captain Harding, the third and final novel in the multiple-award-winning series that includes Captain Harding’s Six-Day War and Captain Harding and His Men. His first novel, It Takes Two, was a finalist for a Lambda Literary Award. The sequel, Only Make Believe. was named Best Gay Mystery / Thriller of 2012 in the international Rainbow Awards competition. Sunset Island, third in the Caloosa Club Series, was published in January, 2015. Hot Off the Presses, a behind-the-headlines scoop on the racial and sexual politics surrounding the 1996 Centennial Olympic Games, is based in part on Mackle's adventures as a reporter for the Atlanta Journal-Constitution. Then an AJC staff writer, he served as the newspaper's dining critic for a decade, also reporting on military affairs, travel and the national restaurant scene. Mackle has written for Travel & Leisure, Food & Wine, the Los Angeles Times, Florida Historical Quarterly, Atlanta and Charleston magazines and was a longtime columnist at Creative Loafing, the southeast's leading alternative newsweekly. He wrote and produced segments for Nathalie Dupree's popular television series, New Southern Cooking, and authored a drama about gay bashing for Georgia Public Television. Along the way, he apprenticed as a carpenter, managed a horse farm, served as a child nutrition advocate for the State of Georgia, volunteered at an AIDS shelter, was founding co-chair of Emory University's GLBT alumni association and taught critical and editorial writing at Georgia State University. A native of Miami, he lives in Atlanta.